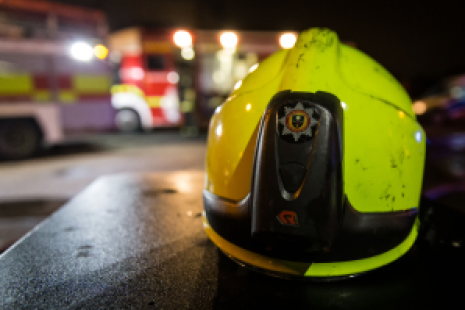 The Home Secretary’s was pleased to announce on 02 August 2022 her decision to approve the Cumbria Police and Crime Commissioner’s, Peter McCall, proposal to take on the governance of Cumbria fire and rescue service. The Home Secretary considered that the proposal demonstrated that the transfer of governance met the Statutory tests. She looks forward to seeing the benefits having a directly accountable leader overseeing both fire and policing will bring to Cumbria

Home Office officials are now working to produce the Statutory Instrument necessary to implement the Home Secretary’s decision, which they hope to lay in Parliament in November, with a view to the PCC becoming the fire and rescue authority on 01 April 2023.

The PCC’s statement and more information on the proposal can be found on his website at
Home Secretary approves transfer of governance for Cumbria Fire and Rescue Service - Cumbria Police and Crime Commissioner (cumbria-pcc.gov.uk)