Understand who is responsible for fire and rescue in England, what the government’s reforms are and how fire services are changing in line with national trends. 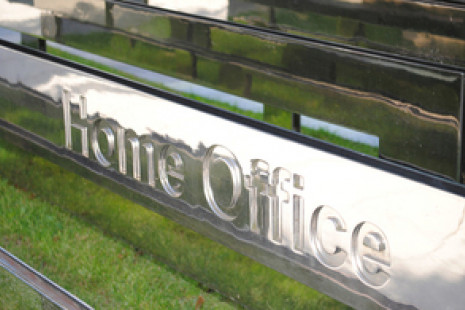 The Home Office sets priorities for fire and rescue authorities through the Fire and Rescue National Framework for England. The current priorities are:

Trends in fires, other incidents and casualties

In the year ending December 2021, fire and rescue services attended around 555,400 incidents, of which:

The number of incidents fire and rescue services attend has changed over the years – there were 8% fewer incidents in the year ending December 2021 compared with 10 years ago, including a 34% drop in fire incidents. There are several possible reasons for this such as more people owning a working smoke alarm, fewer people smoking, better furniture regulations and the prevention work being done by fire and rescue services.

Generally, fewer people are also being harmed by fire. Fire-related deaths have fallen by 12% over the last 10 years to 280 in the year ending December 2021. There has also been a fall in the number of casualties that need hospital treatment following a fire. In the year ending December 2021 there were around 2,600 casualties requiring hospital treatment - a 40% decrease compared with ten years ago.

View more statistics on incidents and casualties on GOV.UK

Each year, fire and rescue services carry out a wide range of fire safety activities. In 2020/21, FRSs and their partners completed 169,554 face to face home fire safety checks (HFSCs) and 90,114 virtual HFSCs. Additionally, they completed around 34,400 fire safety audits in other buildings.

View more statistics on workforce and pensions on GOV.UK